The top 3 Grappling Injuries and what to do about them. 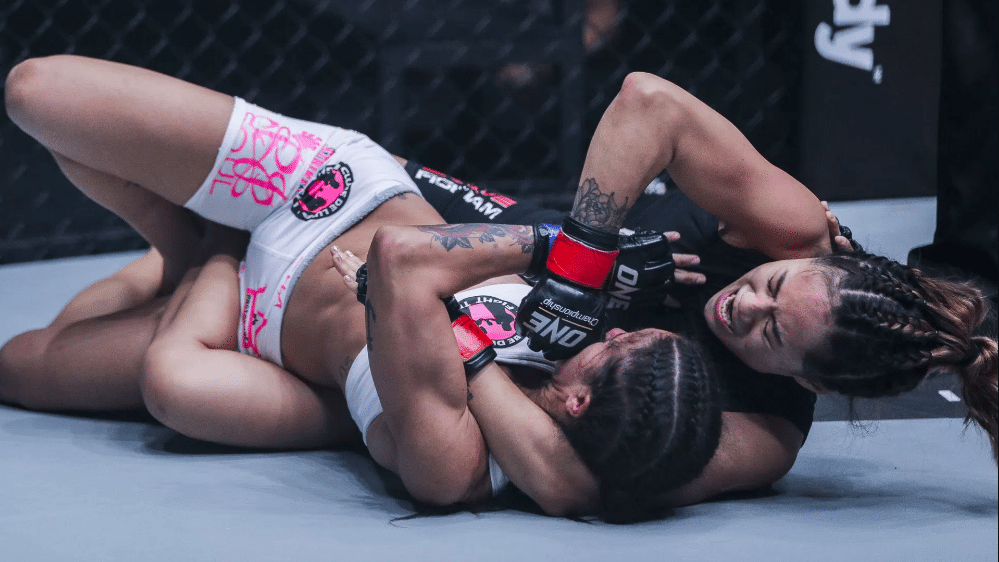 In a sport like Judo, BJJ and mixed martial arts grappling is a major component where the objective is to test the integrity of your opponents joints, injuries will inevitably occur. The purpose of this blog is to identify common injuries, discuss their management and identify strategies for prevention.

Of these injuries, a common feature is damage to the ulnar collateral ligament (UCL). When your arm is hyperextended or deals with a high level of force from the outside, you place a strain on this ligament. Clinically this presents with people saying they have had pain on the inside of their elbow following resisting an armbar or americana.

Your UCL resists these forces but it does have its limits. If you have sustained an injury here, the objective is to determine the severity of the sprain, restore range of movement, reduce pain and develop strength back into the ligament.

Knee pain is common in BJJ, largely due to the increased interests in leg lock entries and submissions. Leg entanglements and aggressive heel hook attempts often lead to damage to the knee.

Some of the key structures that are affected in the knee are the medial collateral ligament (MCL), menisci, anterior cruciate ligament (ACL) and posterolateral corner. Injuries here largely occur due to significant rotational forces placed on the joint.

With a knee injury the objective is determine the mechanism of the injury (inside or outside heel hook, etc). Following this an appropriate assessment to determine the severity of injury and as before, restore range, strength and provide education about how to best minimise this in the future.

I don’t think I’ve met a grappler who doesn’t have neck pain. The types of positions that you are placed in largely dictate the forces that are placed on your neck. Neck pain tends to be more common in those who enforce a top heavy game, due to the nature of these positions they inevitably find themselves being pulled down by the neck (no-gi mostly) by the opponent trying to stop transitions and posturing.

When neck pain results in pins and needles or numbness in the arms, you must seek advice from a qualified healthcare professional to rule out anything much more serious.

Do I Need to Stop Training

In short, not always. This is where the role of a healthcare professional who understands the sport is vital. Different types of injuries lead to different levels of management, some injuries will absolutely need rest and gentle strength work prior to returning to grappling.The key detail in returning to training is ensuring that you gradually expose yourself to the sport in a sensible manner.

As an example, I had one athlete who presented with tennis elbow once they started grappling. They were very much a novice and relied on their brute strength and grips to get them through the rounds. As the rehab progressed I used cues like: “no-gi grips only”,“ensure you finish every round with 50% left in the tank”, “try and survive in bottom position” or “Complete 5 sparring rounds with no forearm pump”. Cues like this lead to a more graded exposure to full speed training and result in picking up more technical skills along the way.

Leave the decision to return to training in the hands of the professional, just make sure they can provide you with a good reason. Also remember, a black belt in jiu-jitsu isn’t necessarily a black belt in rehab. There have been several times when I have told athletes to avoid full contact sparring and they have continued anyway, resulting in them extending the injury further than needed.

Prevention Better Than The Cure

In a sport where you are fighting someone who you can’t necessarily control, there is only so much you can do. This does not mean that you can’t minimise the risk. By employing some simple strategies you can stay much safer on the mats:

Our Online Booking form is the fastest way to lock in the time & location you want. 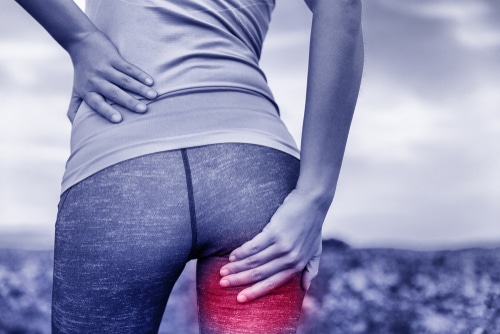 Runners! Pain in the butt – it could be Hamstring Tendinopathy… 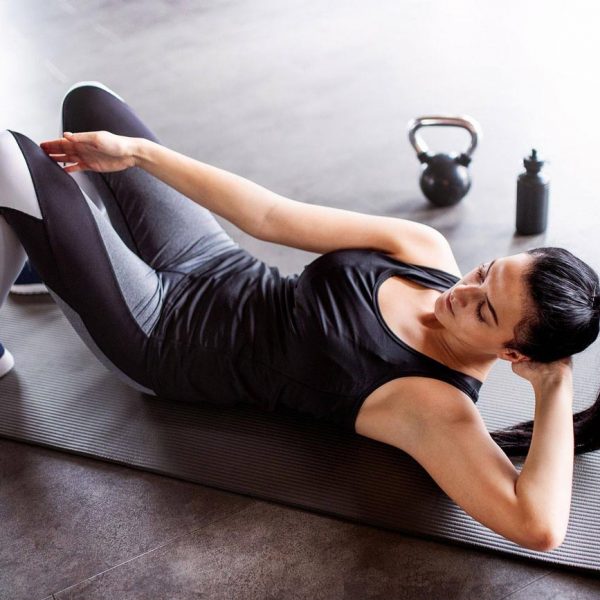 6 Tips for getting started with exercise this January 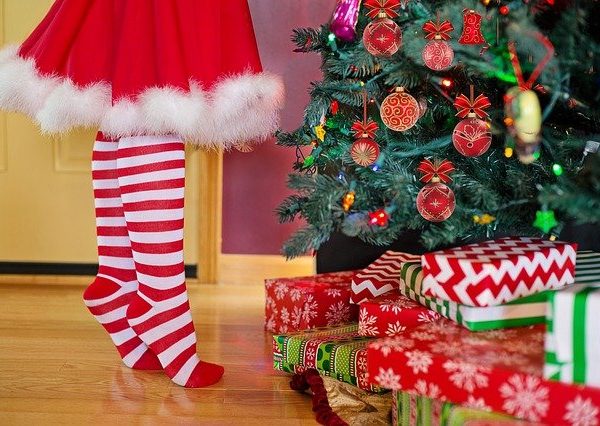 10 Top Tips to prevent an injury on Christmas Day!! 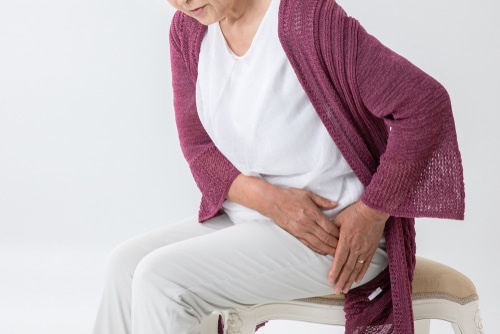